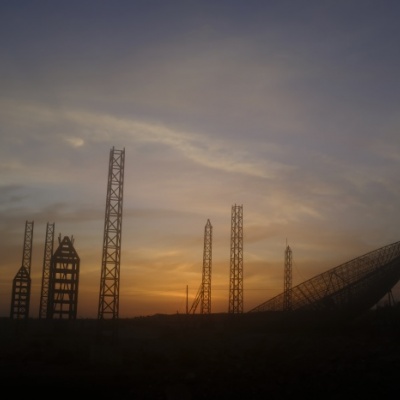 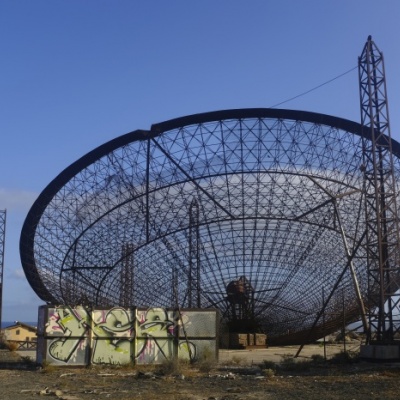 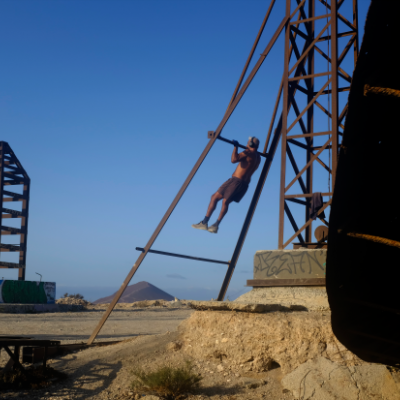 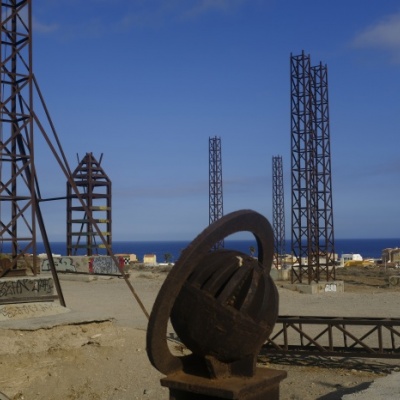 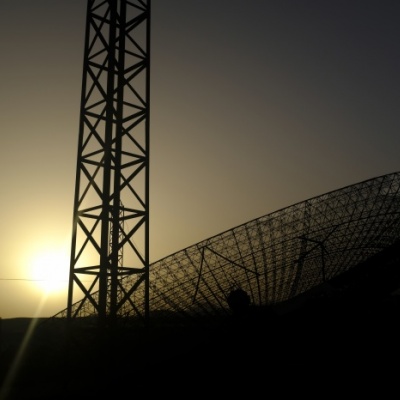 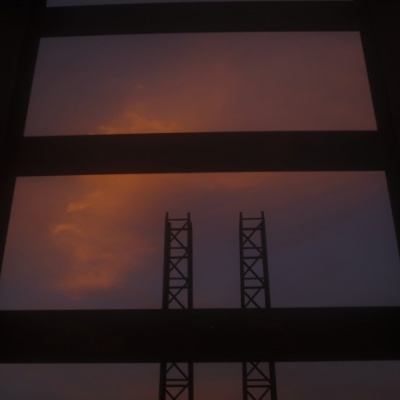 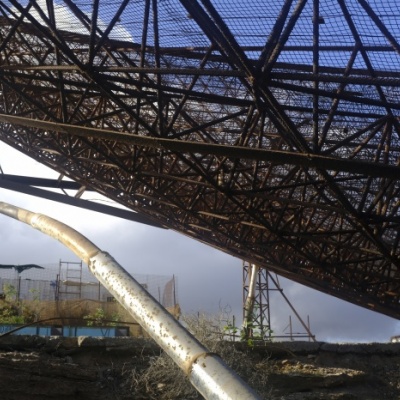 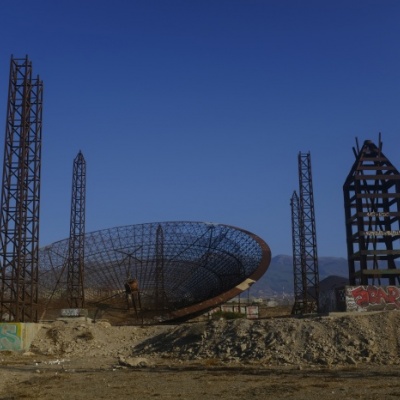 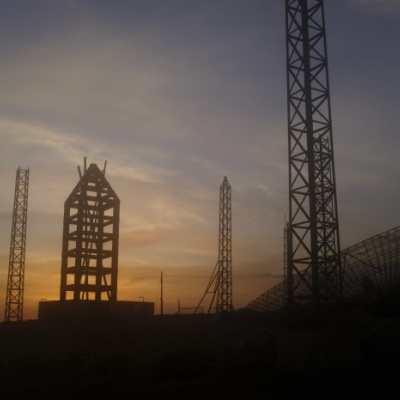 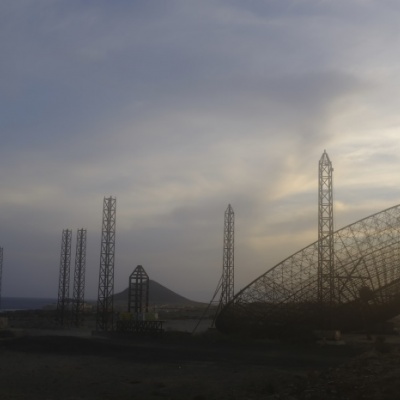 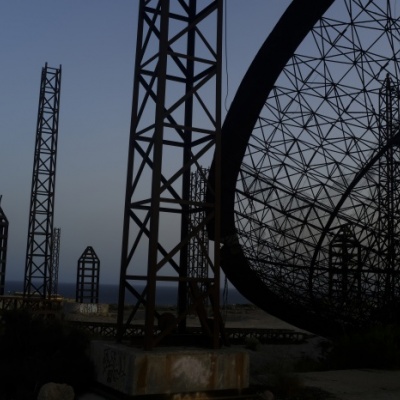 ﻿   On January 5, 2006, the New Solyclima magazine, with the headline " The Multi-use Solar Power Plant ", published the following article in its Solar Energy News section.

" An engineer from Tenerife projects a solar power plant that produces electricity and hydrogen, works 24 hours a day and also manufactures silicon. He also states that the productivity-cost ratio is much better than in the case of concentrating solar technologies such as collectors cylindrical-parabolic "

Daniel Gonzales Gonzalez, engineer who patented this technology, affirms that with his technology it is possible to achieve twice the productivity than with concentrating solar through cylindrical-parabolic collectors, in addition to requiring half the investment of these.

In December 2008 construction began on the solar thermoelectric plant in El Medano, a town in the south of Tenerife, in Spain, belonging to the municipality of Granadilla de Abona. Immediately the project met with the concern and rejection of all the neighbors who lives in the vicinity, who also denounced the lack of the pertinent permits and that it occupied protected land.

The project of this solar thermoelectric power station ended prematurely and without it coming into operation, since then it has been abandoned, leaving an apocalyptic dystopian landscape.