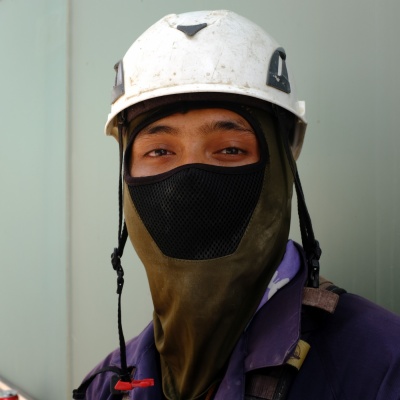 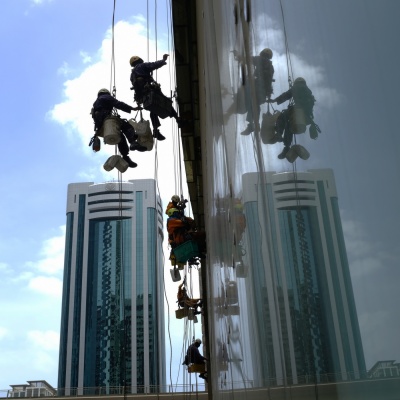 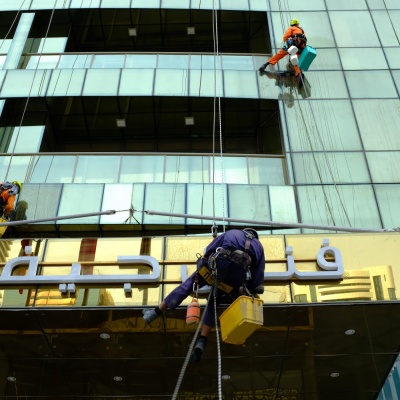 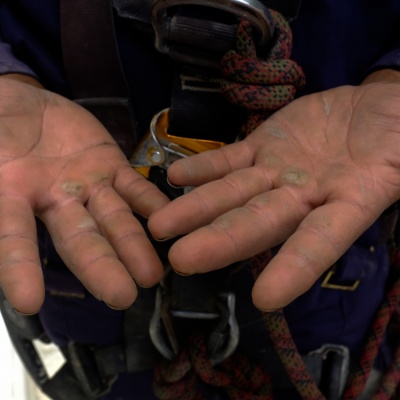 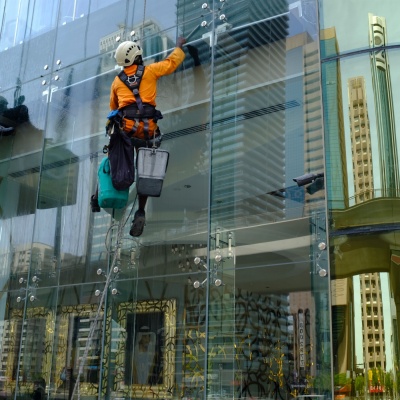 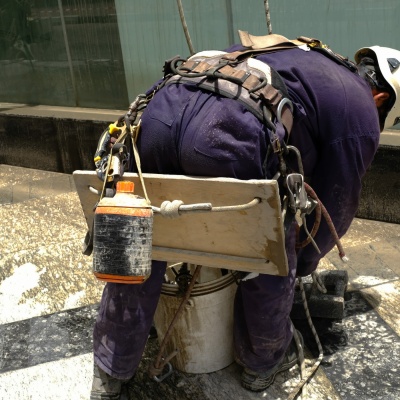 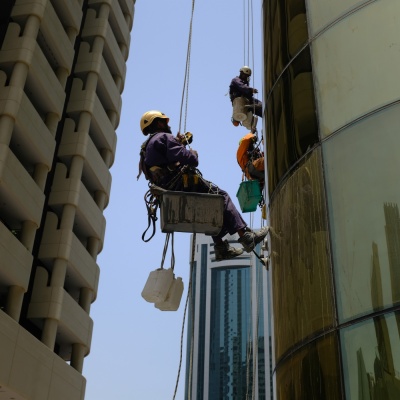 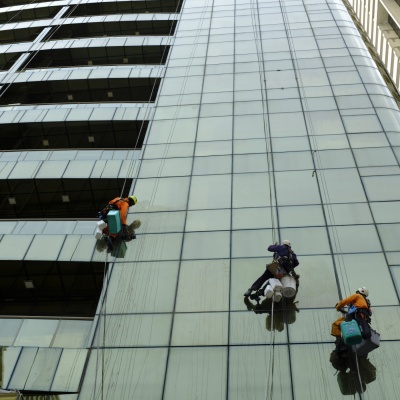 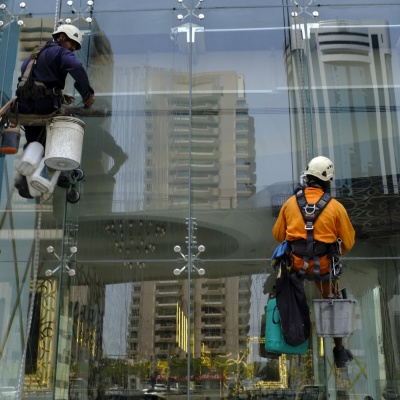 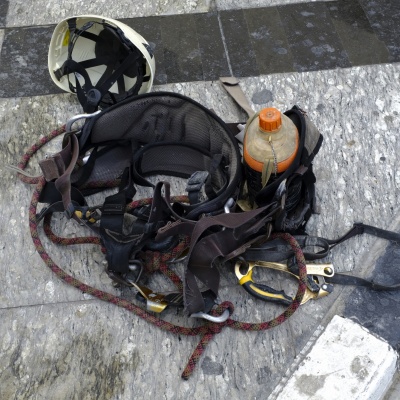 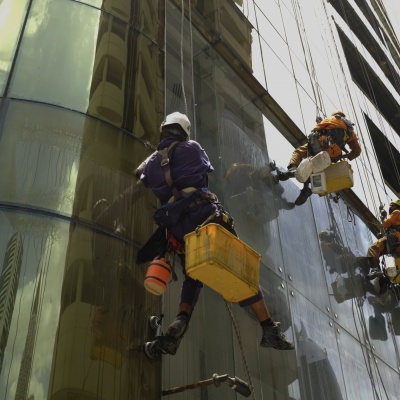 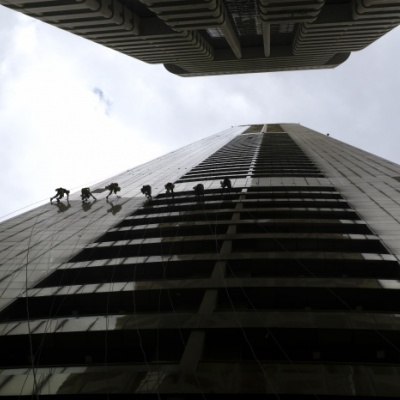 ﻿   The city of Dubai, capital of the Emirate of Dubai, one of the 7 Emirates that make up the United Arab Emirates, is an impressive architectural work. Built on the sands of the desert, with more than 400 skyscrapers, the vast majority of these towering building are office and hotels towers, with countless glass windows. The cleaning and maintenance of the facade of these skyscrapers is carried out mostly by immigrant workers from India, Pakistan and Nepal, with very low salaries, around 600 US dollars a month, { compared to the more than 4,000 US Dollars of average monthly salary in New York for the same job and qualification }, and in very harsh working conditions, in some extreme cases, over 40 degrees Celsius. The work is carried out completely by hand and rappelling, despite taking all the safety measures, the risks are very high for these workers.

The United Arab Emirates is the country with the highest percentage of immigrant population in the world. The vast majority of worker in the country come from the Indian subcontinent. The massive arrival of cheap labor in the UAE has its origins in the mid-twentieth century, adapting a labor model based on the temporary link of a worker to an individual { their employer } or to a private company, and not to the state. The Kafala, which literally means patronage in Arabic, grants the patron { Kafeel } an asymmetric, disproportionate and very high power with respect to the employee. The Kafeel has the power to control the legal status of migrant workers beyond any employment relationship, whit the state totally disregarded of any particular labor responsibility, employees subjected to the Kafala method cannot freely change jobs or leave the country. If they decide to break these rules, their work and residence visas are canceled.

The lack of basic labor rights continues to be a problem in the United Arab Emirates, the prohibition to change jobs or leave the country if the worker so wishes, in addition to labor abuses such as low wages, long hours, lack of legal protection, the banning of unions or the overcrowding conditions in which workrs live continues to be everyday life for thousands of immigrant workers in the UAE.